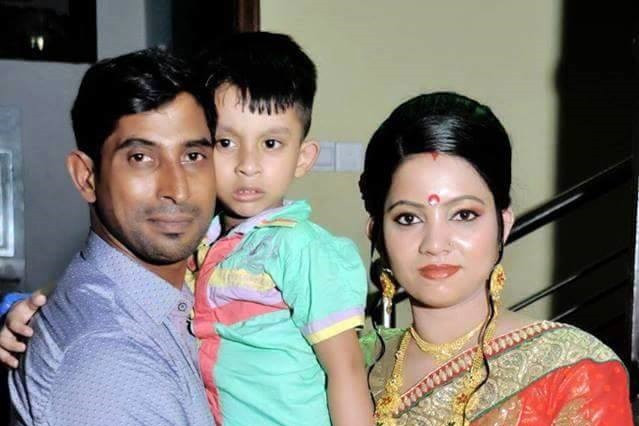 Tapash Baisya is a Bangladeshi right-arm medium fast bowler, who was famous along with Mashrafe Mortaza and Talha Jubair as a gifted bowler in the early 2000s. He started playing first-class cricket from the 2000-2001 season. Consistent performances saw him making his Test debut against Sri Lanka in July 2002 when he was just 19.

However, he did not perform well with the ball, he scored a calm and composed 52 in the first innings. Series against Australia and West Indies greatly helped his career. He did not pick up too many wickets but impressed everyone with his disciplined bowling. 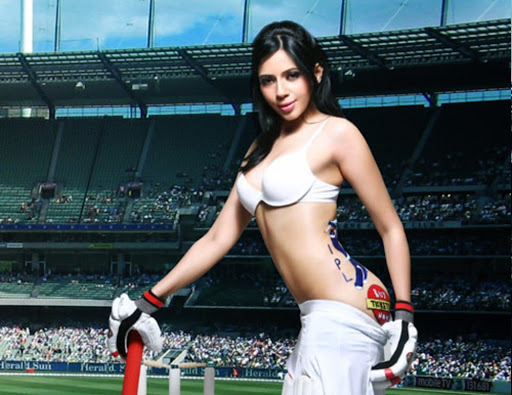