Story Teller
Tuesday, May 19, 2020
Facebook Twitter
Matautaava played in the 2013 ICC World Cricket League Division Six tournament, which is a qualifier tournament for World Cup 2K13. He was named as the player to watch in the squad ahead of the tournament. Patrick Matautaava was the leading wicket-taker for Vanuatu in the tournament, with nine dismissals in five matches. In the second match against Malaysia of the series, Matautaava hits 103 runs from 52 balls, becoming the first-ever batsman for Vanuatu to score a century in a T20I match, which is a rare thing to do. 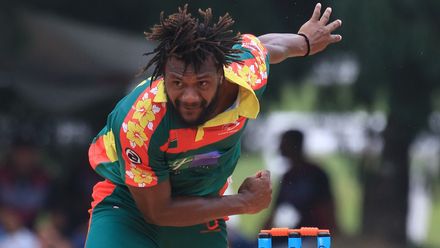 Andrew Mansale, the popular cricketer in Vanutun Blast T10 player is the cousin of Patrick Matautaava. 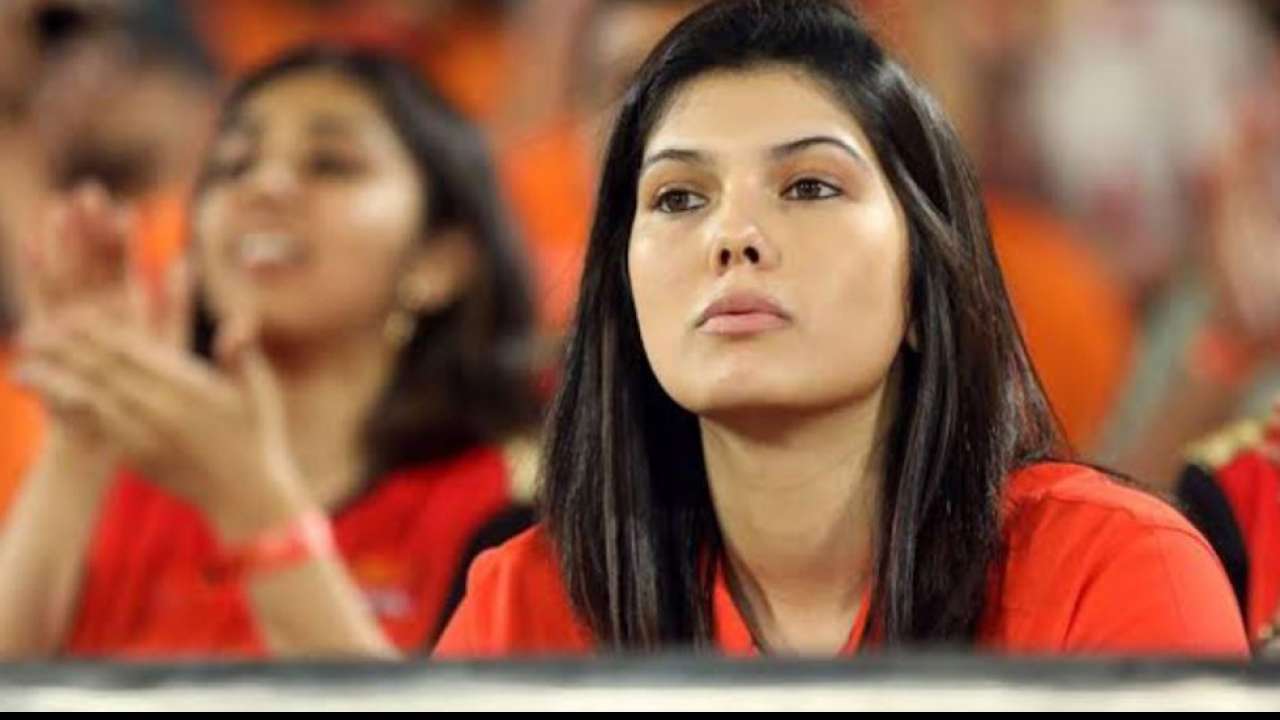